The Project Development, Democracy and Rights for All (DDDT in its Portuguese abbreviation), co-financed by the European Union (link), aims at promoting participatory democracy and a more inclusive socio-economic development centered on the interests of citizens. The Friedrich Ebert Foundation (FES), the Mozambican Workers Organization (OTM-CS) (link) and the Young Leaders Platform (PJL) (link) work together with the European Union to strengthen collective awareness of young citizens and workers about their rights and their interventionist power, so that they can better organize themselves collectively and defend their interests in a social dialogue with political power and employers.

The project consists of two distinct strands of action. In its youth dimension the project continues to empower young citizens and strengthen youth participation in the definition of public policies in the 11 provincial capitals. In its trade union dimension the project aims to support union committees in key companies from different provinces so that they can effectively defend the rights of workers in social dialogue with companies.

The action begins with two baseline studies, which will raise key challenges in both areas and then guide the political intervention of unions and youth actors through methods of collective deliberation and popular training. 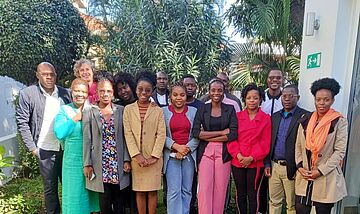 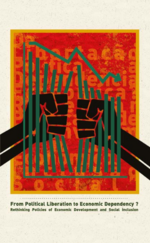 From political liberation to economic dependency? 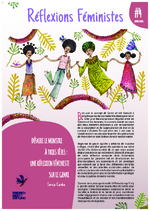